I want to learn about

When ‘The Elephant Pants’ created a quiz to generate awareness about its Kickstarter campaign, little did they know how it was going to turn out for them. By the end of the campaign, The Elephant Pants raised over $8,500 in funds and also got a base of potential customers. This is the power of interactive marketing.

In this post, we present you 10 interactive marketing examples that have had skyrocketing success.

Heineken, a Dutch brewing company, came up with an interactive video as a part of an HR campaign in 2016 to showcase the fun company culture. The video checks the personality of candidates and introduces them to the company. In the video, the employer asks 12 questions the answers to which let candidates decide whether or not they are a good fit for Heineken. The interactive marketing campaign has gone viral and the company has seen a 300% increase in number of applicants. The engagement statistics are also amazing! 67% of the users took all the tests and spent nearly 5.3 minutes watching the video. Success! Who doesn’t know Adidas! The German multinational had come up with an interactive Snapchat competition for their newly launched Neo Label. As part of the campaign, the users could customize and show their designs of the product. And 4 winners stood a chance to turn their designs into a real Adidas collection. This attracted a lot of attention from Millennials and the campaign became a hit. The main idea behind conceptualizing this interactive marketing campaign was to leverage the popularity of Snapchat for maximum engagement and successful marketing.

VenturePact, a software development firm, had exhausted all inbound strategies while looking to accelerate its growth in a competitive landscape. Thus, it partnered with Outgrow to build a calculator that helps its users estimate the cost of building an app, which also happened to be their target audience’s most common concern. Within 2 weeks of launching, the calculator boosted traffic by 15% and increased conversion rate by 28%. It also brought in more than 11,000 leads as the calculator went viral. 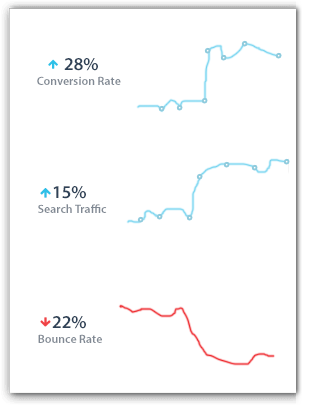 Knorr used quizzes as an interactive marketing strategy, wherein they asked the users 10 questions. The users had to choose their favorite dishes. And the result revealed users’ flavor personas. This piqued the interest of millennials who are always trying out new cuisines and proved pivotal in boosting brand awareness and improving customer engagement. General Electric or GE was bored with how their yearly reports looked, something that would put off even an avid reader. So, they decided to tweak them and make them interactive with the help of Tomas Kellner, a notable journalist. Now, their reports feature excellent quality photos, GIFs, and even small videos to showcase the advancements brought by them into the industry. What’s more – they migrated all their reports to their websites in the form of digital media. Who says that a 125 years old company can’t be innovative in their marketing campaigns!

In 2015, during Christmas, Coca Cola introduced ‘Santa’s Virtual Reality Sleigh Ride’. The company used Oculus Rift to let people experience the world of virtual reality and become Santa Claus for a day! The event took place in Poland to make the Christmas merrier and Coca Cola instantly outwitted its competitors. Who said that soft drinks are for summers only?

The New York Times,  felt the need to go digital and provide interactive news to its readers following the fall in the circulation of print media. Thus, they came up with a Virtual reality campaign powered by Google Cardboards. The users could download the NY Times VR app and view news in real-time using the cardboard, thus getting access to 360 degree videos and immersive news experience. Google Trends show how shortly after the announcement, NYT VR became a highly searched keyword!

In August 2016, HBO launched a promotional campaign in which they developed an interactive website for their superhit TV series, the Game Of Thrones. It was a treat for the fans as they could search for their favorite character and cast their vote to choose the person who should lead the great wars as a part of the upcoming seasons . This interactive marketing campaign was a hit and Google Trends is a proof of that. HBO also launched a short video on YouTube by the name What We Believe | #GOT2016 (HBO) which got more than 517K views. A massive total of 1,666,642 votes were cast and the “campaign trail song” garnered more than 112K plays! They just nailed it!

Oreo, a best selling cookie since it’s inception has made a place in everyone’s heart be it youngsters or adults because of its great taste. The people at Oreo came up with an idea in 2016, which was really unique for a cookie brand. They created a 360 degree interactive video powered by Virtual Reality. The 1 minute video let viewers immerse themselves in the world of an animated Oreo factory! The campaign promoted “Filled Cupcake Flavored Oreo Cookies” and was a hit. The video got more than 3.2 Million views. The Google trends show how the interest in the new range of biscuits peaked.

BBC America delighted fans of their popular sci-fi series “Doctor Who” with a mobile augmented reality experience. The campaign featured a QR Code powered AR experience that let fans interact with “TARDIS”, a fictional spacecraft and time machine, by displaying a visual imagery from the show in their vicinity. The campaign was aimed at engaging fans with an immersive mobile experience and encouraging them to share it on social media, thereby promoting the value of BBC’s AR content among show fans and the viewership of the show. This can be replicated easily by generating a QR Code and a filter on social media for a viral effect.

These success stories coming from giants show that the industry has acknowledged the fact “Content is definitely the King”.  It’s high time to move over from traditional marketing and hold the hands of technology and experience steep growth graphs! 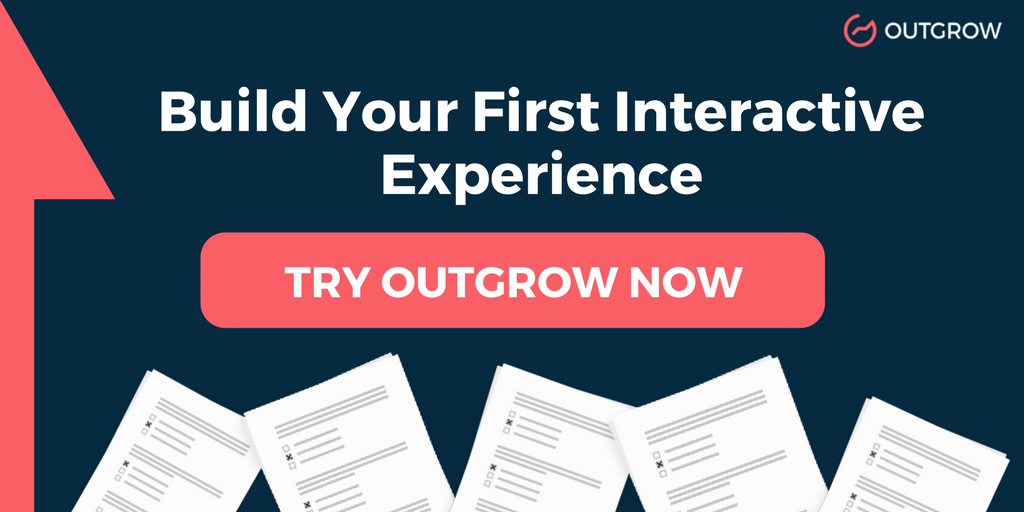 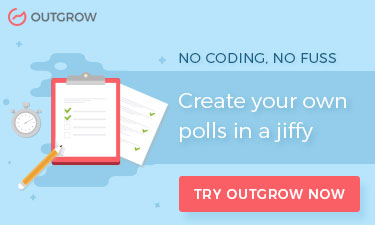 Leave a reply Click here to cancel the reply

How to Leverage Interactive Posts for Social Media?